Cat health tips from three of the world's oldest cats

Is there a secret to longevity? The owners of these three cats, all over the age of 30, believe that there might be. We rounded up their stories, and asked Petplan veterinary expert Brian Faulkner for his opinion on which lifestyle tips and tricks all cat owners should try. 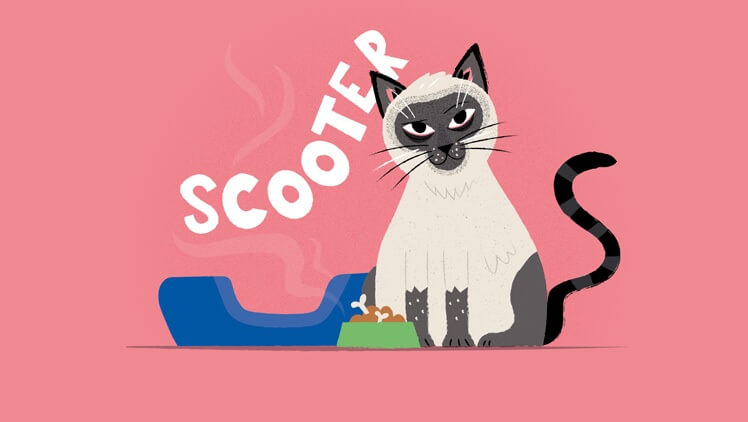 Lifestyle lesson 1: Keep up the attention and affection

Scooter, a Siamese from Texas, pawed his way into The Guinness Book of World Records when he reached the age of 30, which is the equivalent of 136 human years.

He and his owner, Gail Floyd, lived an eventful life: together they travelled to 45 American states, with Scooter receiving plenty of attention from both her and strangers, as he'd often perch in his favourite position on Gail's shoulder. She also attributes Scooter's amazing longevity to staying active, explaining that his energy and playfulness didn't diminish as he aged. He'd wake her up at 6am every morning by jumping around on her bed, making the chirruping noises Siamese cats are well-known for and, if she had to go out, he'd be waiting for her at the door by the time she got home.

We asked Brian whether he thought there was a secret to Scooter's fantastic 30-year innings: 'Scooter is a good example of how far a healthy lifestyle can get you. Frequent, moderate exercise keeps muscles, joints, tendons and ligaments strong and supple, as long as it's not too strenuous. And it's good to get the heart rate up a little every day.'

Brian also thinks all the love and affection Scooter received helped his wellbeing. 'Boredom and loneliness affect animals as well as people. Like most pets, cats respond well to safe and meaningful relationships with humans, which is a key ingredient in keeping them happy and healthy.' 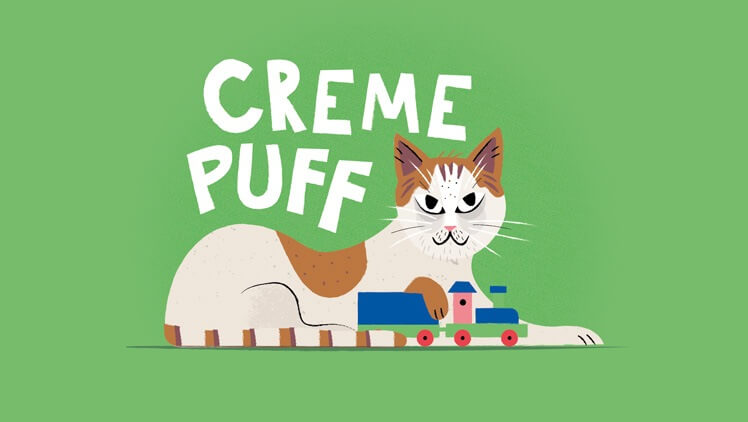 The accolade for the oldest cat on record goes to mixed tabby, CrÃ¨me Puff, who lived to an incredible 38 years old - more than twice the average feline life span. In fact, her owner Jake Perry also raised the 34-year-old cat (known as Grandpa Rex Allen) who previously held the record.

Jake has devoted his life to cats, adopting moggies for over four decades and, at one time, raising 48 simultaneously. While Jake is an extreme example of cat ownership, and not one that everyone can follow, it's clear that he sets store in giving his felines plenty of mental and physical stimulation. His cats have an electric model train running around the house to chase and stalk, and Jake's TV is permanently set to nature documentaries for them to enjoy. It's also interesting to note that all of his cats are neutered.

When it comes to the point of neutering, Brian adds: 'While there's no hard evidence that neutered cats live longer, it's generally assumed they do because neutering can protect them against various diseases such as womb infections and mammary and ovarian cancers.'

And Brian explains that while all cats like to lounge around, this can make them unfit and bored, and stimulation is the best option for their health. 'You don't necessarily have to install an electric train,' he laughs, 'but keeping your cat thinking with a moderate degree of chase games will keep it both mentally and physically fitter.' 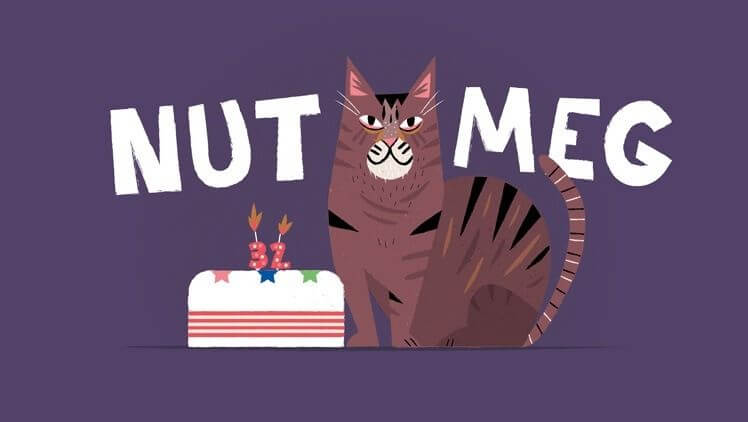 In 1990, Liz and Ian Finlay found Nutmeg, a tabby cat, in the garden of their home in Tyne and Wear. At that stage he was five years old, scrawny-looking, and had abscesses on his neck from his life as a stray. The couple decided to give him the loving home he so desperately needed - and that was 27 years ago!

Nutmeg proved himself to be a loyal companion and survived a serious illness, although as he aged he did end up with one deaf ear and was left with only three teeth. Liz and Ian believe that his long life could be down to the level of pampering he received over the years. 'We have no children, so we gave him his own bedroom. We always said, "he's not our cat, we're his humans" - and he never let us forget it.' They also credit his health into old age to his love of tuna and chicken, as they made sure to feed him a rich, varied diet while keeping an eye on his portions.

Brian says a good diet is vital for a cat's health. 'Having the right balance of good-quality calories to fuel your cat's lifestyle is key to avoiding obesity, as well as diseases such as diabetes and pancreatitis.' He explains that cats need to eat protein in order to get all the amino acids they need to thrive, but that portion control is important. 'The key is getting just the right amount to be healthy without overworking key organs as they age.'