Dog health tips from three of the world's oldest dogs

Is there a secret to longevity? The owners of these three dogs, all over the age of 20, believe that there might be. We rounded up their stories, and asked Petplan veterinary expert Brian Faulkner for his opinion on which lifestyle tips and tricks all dog owners should try. 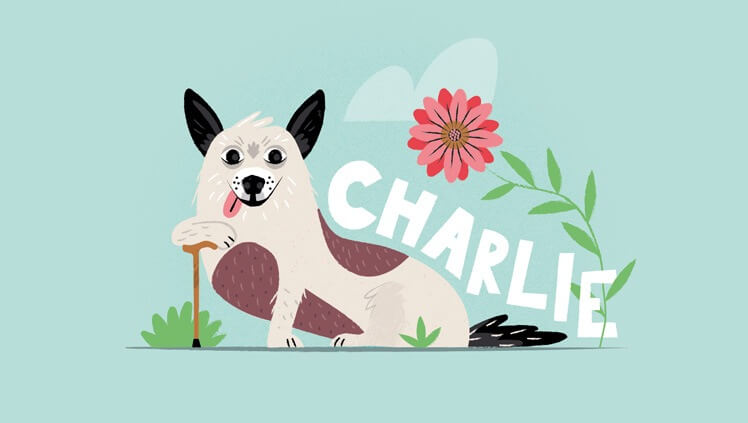 Charlie, a 23-year-old Jack Russell, is thought to be one of Britain's oldest dogs, thanks in part to the remarkable second chance he was given later in life. When he was 10 he was taken on by Dogs Trust, as his former owner was no longer able to look after him. Happily Stuart and Kim Smith, a couple from Worcestershire, adopted him soon after. 'We knew he was special when we walked past his kennel,' Kim explains. 'We just wanted to give him a home for the time he had left, but here we are 13 years later! It goes to show that you shouldn't underestimate older dogs, there's often still plenty of life and love left in them.'

Kim and Stuart attribute Charlie's longevity to his life of luxury. 'He's definitely a spoilt lad,' Stuart laughs, 'that's probably why he's managed to live so long.' And while Charlie is a little hard of hearing, is starting to lose his sight and has turned fairly grey, the Smiths make sure he gets plenty of time outdoors. They explain that Charlie is still young at heart, and likes nothing more than a walk and pottering around the garden. 'We just make sure his walks are manageable distances and carry him up hills, but he's still able to enjoy the fresh air,' Kim says.

Brian explains that keeping our dogs healthy into old age is all about striking this balance. 'There's a fine line between excessive pampering and indulgence, and providing just the right amount of attention, love, rest and stimulation in order to get the most out of life,' he says. 'It's no different to how we'd treat our children.' 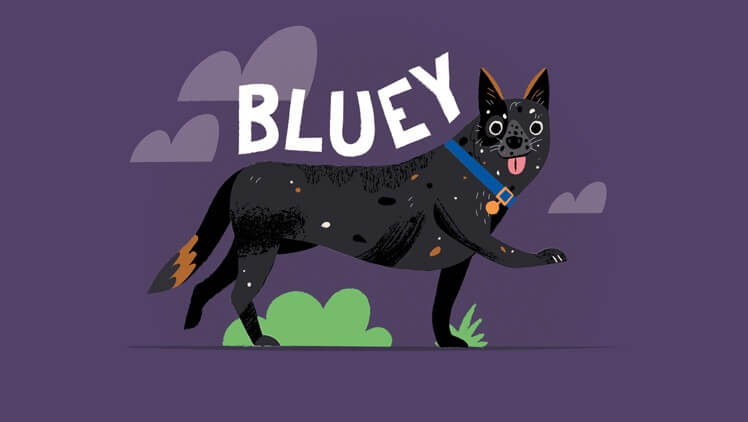 Bluey, an Australian cattle dog who lived in the early 1900s, is something of a doggy legend. At 29 years old he won The Guinness World Record for the oldest canine ever, and still holds the record today. His owners bought Bluey as a puppy in 1910 to work among the cattle and sheep on their land. He remained a working dog for most of his life, and his owners believed this sense of purpose helped keep him mentally and physically sound.

We asked Brian whether he thought there was a secret to Bluey's fantastic innings of almost three decades. He explains: 'Dogs, just like people, need a reason to get up in the morning, and if that purpose involves mental stimulation and physical exercise, that's a healthy combination.'

He adds that for working dogs like Bluey, there is a risk of injuries and arthritis from wear and tear. 'But regular moderate exercise will help to keep your dog's bones, joints and muscles - as well as his brain - healthy.' 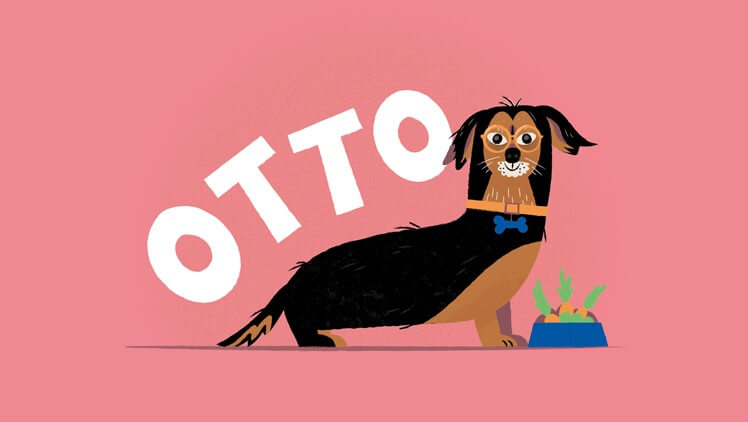 At almost 21, Otto, a Dachshund-terrier cross from Shrewsbury, is another of Britain's longest living pets. His owners, Lynn and Peter Jones, explain that his sense of fun never diminished as he aged, and he loved playing ball with the neighbourhood children. He was also very well cared for - in fact, on more than one occasion Lynn says she had to sleep in the spare room, as Otto preferred to be tucked up in bed with Peter!

Overall, Lynn and Peter put Otto's longevity down to wholesome food with lots of vegetables, plenty of love and regular check-ups at the vet.'

Brian says a good diet is vitally important for a dog's health. 'Breeds with long spines, such as Dachshunds, are particularly prone to back issues if they put on extra weight, and so Otto's owners did a great job in keeping him supple and strong. Having the right balance of good-quality calories to fuel your dog's lifestyle is key to avoiding obesity, as well as diseases such as pancreatitis.

'Regular vet check-ups are likely to also have played a part in keeping Otto so healthy. The vet would have been able to make sure his weight was under control, and take any necessary proactive steps in helping his owners manage other age-related changes.'